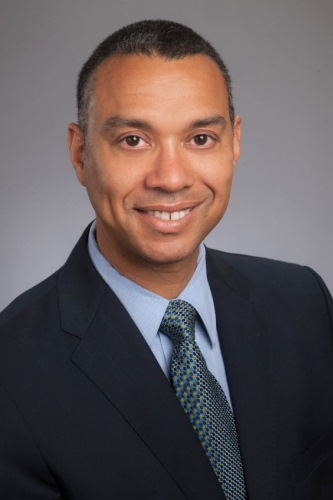 The Winship Cancer Institute of Emory University announces its participation in an $11 million grant from the National Cancer Institute (NCI) that is one of the first of its kind for developing the infrastructure to study cancer survivorship. The 5-year grant will support a cohort study designed to identify factors that improve lymphoma survivors' length of life and quality-of-life.

Winship's Christopher R. Flowers, MD, director of the Emory Lymphoma Program and associate professor in the Department of Hematology and Oncology, and James Cerhan, MD, professor of epidemiology and chair of the Department of Health Sciences Research at the Mayo Clinic, are the principal investigators on the study. Drs. Flowers and Cerhan assembled a group of international lymphoma experts from the Mayo Clinic, Emory University and Grady Health systems in Atlanta, the University of Iowa, the MD Anderson Cancer Center, The University of Wisconsin, Cornell, University of Rochester, and University of Miami/Jackson Memorial Hospital. This collaboration created the Lymphoma Epidemiology of Outcomes (LEO) cohort study that will enroll a total of 12,000 non-Hodgkin lymphoma (NHL) patients who will be followed for long-term prognosis and survivorship.

The LEO study will start enrolling new patients in July, including recruitment from centers with large African American and Hispanic populations. The goal of this expanded infrastructure is to support broad and cutting-edge research that identifies the impact of clinical, epidemiologic (including lifestyle and other exposures), host genetic, tumor, and treatment factors that significantly influence NHL outcomes and survivorship.

"This large and more diverse cancer cohort is required to examine the interactions among these factors," said Flowers. "This is critical for improving diagnosis, risk, treatment, and short and long-term management of non-Hodgkin lymphoma patients. We are particularly interested in identifying novel approaches to improve the prognosis and survivorship experience of NHL patients."

NHL is the most common hematologic malignancy and the study authors note that there are many unmet clinical needs of this growing patient population. According to the American Cancer Society, an estimated 71,850 people in the U.S. will be diagnosed with non-Hodgkin lymphoma in 2015. While rates for new diagnoses of NHL increased dramatically over the last half of the 20th century, survival rates have also improved with the development of better treatments. The current 5-year survival rate is 69% and the number of NHL survivors is estimated at over 650,000 in 2010.