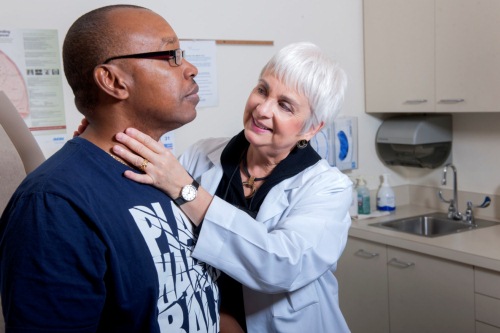 For the second year in a row, Winship Cancer Institute of Emory University is one of the top 25 best cancer programs in the nation according to new rankings by U.S. News & World Report. The annual list, released today, ranks cancer care at Emory University Hospital through Winship the 22nd best in the country, a two-point jump from 2014.

"It is a real honor and a tribute to our hard working team that Winship continues to be recognized as one of the best cancer centers in the country," says Walter J. Curran, Jr., MD, executive director of Winship.

Winship is ranked number one in Georgia and among the top three in the Southeast for cancer care. It is the only cancer program in the state to be named in the top 50 in the country in the magazine's annual survey of the nation's best hospitals. Emory University Hospital is the number one ranked hospital in Georgia and metropolitan Atlanta; view story.