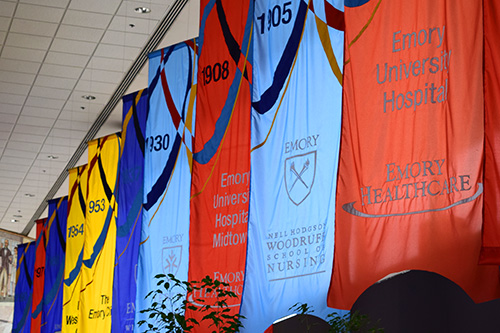 Many of Emory's schools and departments are among the top ten nationally ranked in NIH funding according to the annual Blue Ridge Institute for Medical Research report.

"These high rankings of many of our schools and departments speak to the outstanding research being conducted all across the Emory University campus," says Walter J. Curran, Jr., MD, executive director of Winship. "Congratulations to all who participate in and support the research that has led to this recognition."