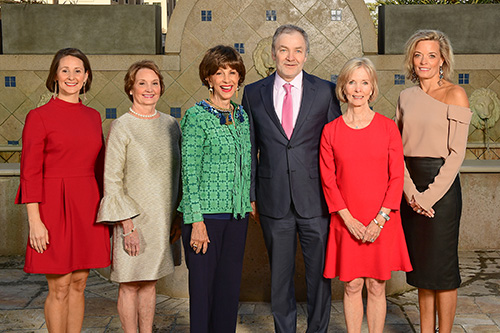 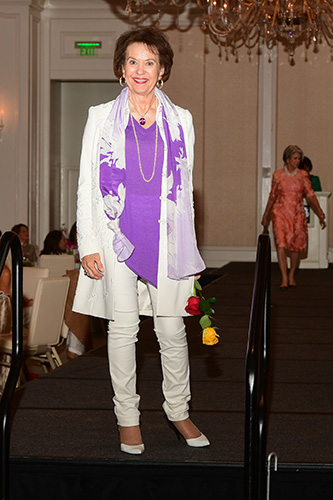 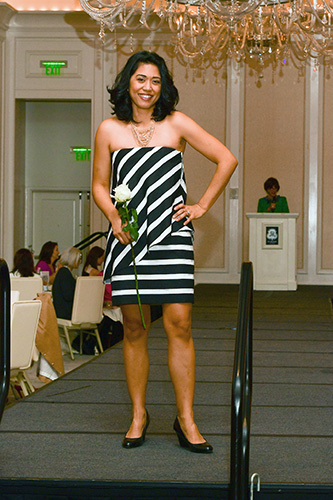 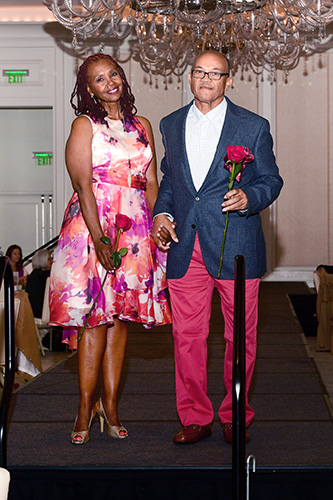 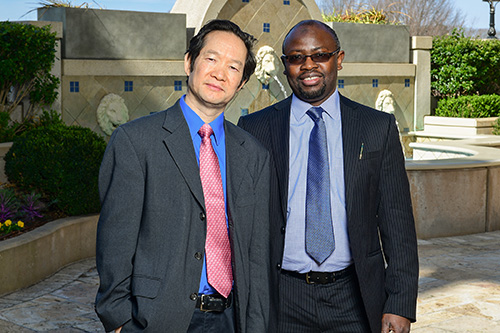 The event co-chairs were Diane Barber and her daughter Greer Pope, and Janet Turman and her daughter Lynne Rankin. Barbara Dooley, the "first lady" of Georgia football, served as emcee of the event.

The Fashion a Cure Fashion Show raises awareness and funds to advance research in cancers that affect women, raising over $845,000 since 2013.