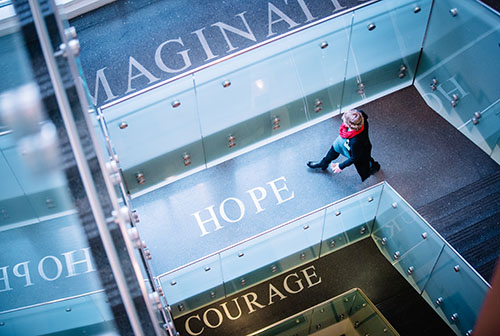 Winship Cancer Institute of Emory University is ranked in the top 50 in the United States and number one in Georgia for cancer care, according to U.S. News & World Report. The annual list, released today, ranks cancer care at Emory University Hospital through Winship the 41st best in the country.

"We are honored to be recognized as one of the best cancer centers in the country," says Walter J. Curran, Jr., MD, executive director of Winship. "A top-50 ranking is a tribute to our hard-working clinical and research teams at Winship. This ranking places us in the top 1% of all cancer programs in the nation!"

Winship is the only cancer program in the state to be named in the top 50 in the country in the magazine’s annual survey of the nation’s best hospitals.